New Jersey Mass Transit Moves More Passengers - South Brunswick, NJ Patch: "But the growing importance of public transportation in New Jersey is not matched by an equally accelerated growth in public funding. In fact, state funding has been more or less flat for the past few years"

Chris Christie’s strategy for killing public transit: Lies, lies, and lies | Grist: "The GAO called Christie out on making up his “facts.” Christie said state transportation officials had revised project costs upwards to more than $14 billion. But nope, their estimates were under $10 billion, just like they always had been. He also said New Jersey would shoulder 70 percent of costs. The actual number? 14.4 percent. And Christie also claimed his state would have to pay for 100 percent of cost overruns. The actual deal hadn’t been closed yet, and the federal government had made offers to take on some of the costs." 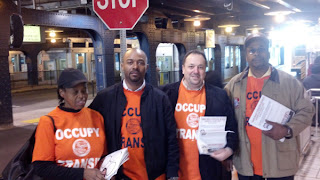 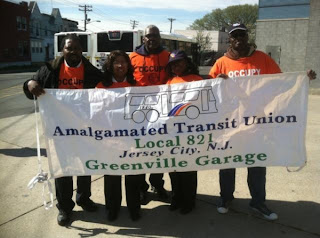